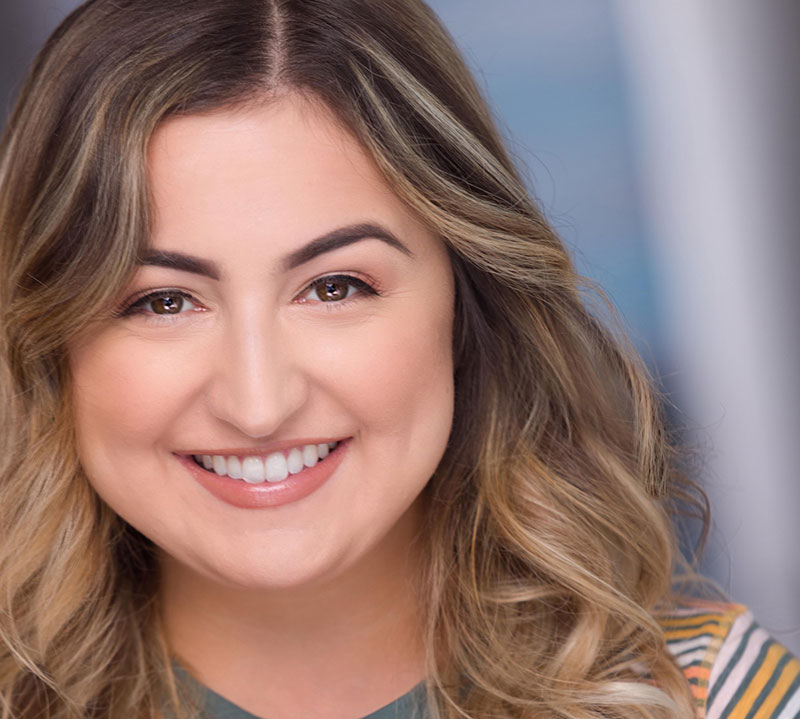 We have an exciting Summer Session planned July 18 – August 11. Master Class Drop in rate is $25 per class. Summer Unlimited includes all Master Classes!!
Master Classes are on Thursdays at our Carson City Studio.
4:00-5:30 pm (11 & Under)
5:30-7:00 pm  (12 & Up)
Suzie Elias was born in Lake Tahoe, Nevada where she started dancing at the age of two. She grew up training every day in ballet, jazz, tap, contemporary, lyrical, hip-hop, and tumbling. Suzie danced competitively for 10+ years and now teaches and choreographs in the competition dance circuit. Her work has competed throughout Northern/Southern California, Nevada, and Virginia. She moved to Los Angeles in 2014 to pursue her professional dance career and is represented by Go 2 Talent Agency. Some of her credits include international/national tours with singer Vidya Vox, the NBA Clippers, LA Sparks, Gene Simmons, Paul Stanley, Joji, and Snoop Dogg. She has shot national commercials for Panda Express and Weinerschnitzel and her film/television credits include Pepsi, Takis, Disney XD, and Lady Dynamite. Her other work in the industry has been as a magician’s assistant for Krendl Magic and she holds the position of dance captain with Karmagraphy Entertainment Company.