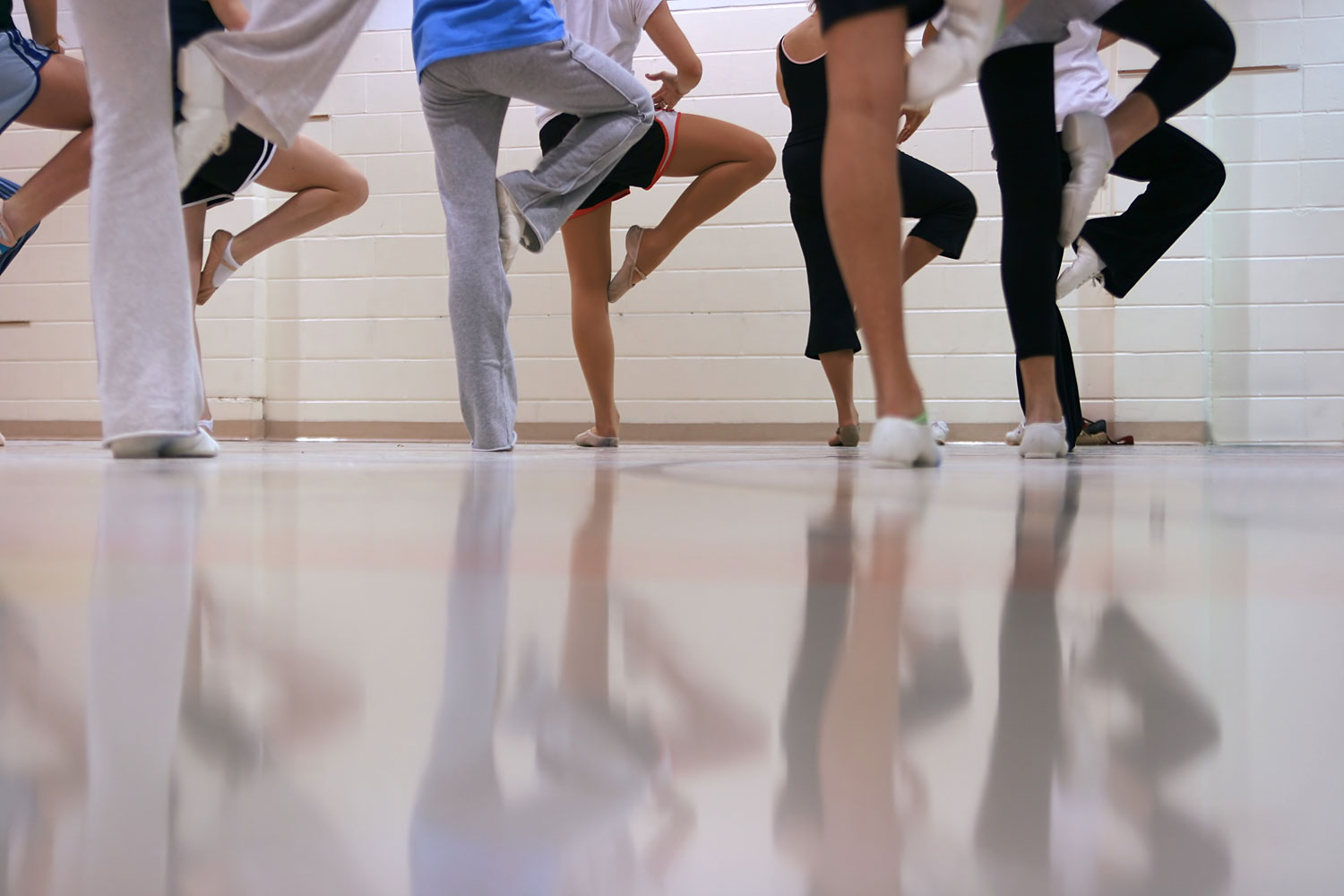 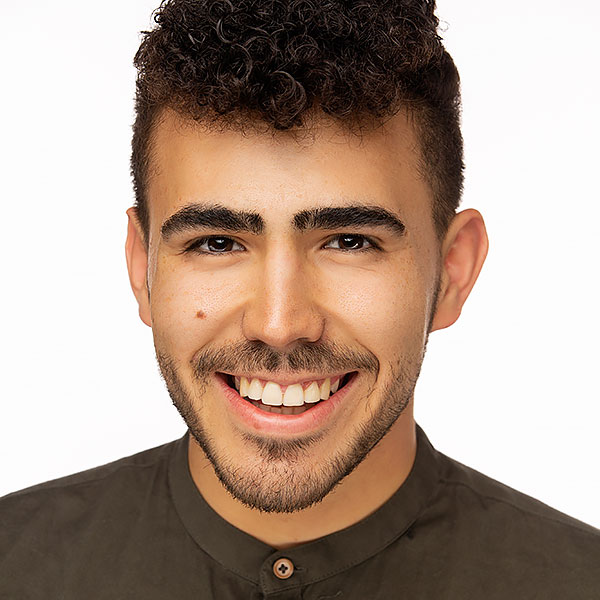 We have an exciting Summer Session planned July 18 – August 11. Master Class Drop in rate is $25 per class. Summer Unlimited includes all Master Classes!! Master Classes are on Thursdays at our Carson City Studio. 4:00-5:30 pm (11 & Under) 5:30-7:00 pm  (12 & Up)
Master Classes are on Thursdays at our Carson City Studio.
4:00-5:30 pm (11 & Under)
5:30-7:00 pm  (12 & Up)
Tristen has been trained in hip hop, Jazz, Ballet, Ballroom, Singing, and Acting training at Center Stage Performing Arts Studios in Orem, Utah. He is part of the Hip Hop, Jazz, and Ballroom Companies in which he helped his studio in 2012 become United States Studio of the Year in Dance Awards, performing all styles of dance. Besides dancing, he is an excellent soccer player and has played in UYSA, with the Real Academy, Utah Rangers, Mexico Leagues, and AAA soccer team in Utah. He also enjoys playing music. He plays piano and has performed in some local concerts. Some of his achievements have been dancing with Paula Abdul as 6th finalist at the Live To Dance TV Show (CBS Studios). He is a Three Time Youth Latin National Champion at the United States BYU Dance Sports Championship. He filmed a reality TV Series called “The Life of a Dancer”, won Studio of the year in New York City, The Dance Awards. Tristen trained with Goran Nordin (World Champion), Shirley Ballas (World Champion), Mark Ballas, Derek Hough, Ricardo Cocchi (World Champion), and many more. He has been on many local news shows and commercials for dancing. He made the Cast as Principal Dancer in the Movie – Dear Dumb Diary – Disney is coming out this year.